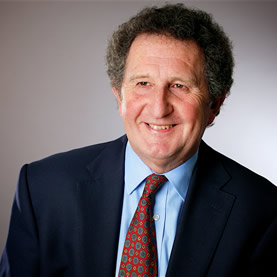 Andrew has been praised for his ability to analyse a situation and “deliver a sensible structure” to sophisticated transactions – Chambers 2015. Andrew was recommended in the Legal 500 2014 for Corporate M&A, and is described in the Chambers & Partners Directory as “measured and cerebral”, “recognised for his deft ability to rein in even the most difficult deals” and as someone who “can handle complex jobs in a thoroughly comprehensible way”.

Andrew authored Sale of Shares and Businesses – A Guide to Mergers and Acquisitions, first published by Sweet & Maxwell in 2006 (fourth edition 2015), which is used in many jurisdictions throughout the world.