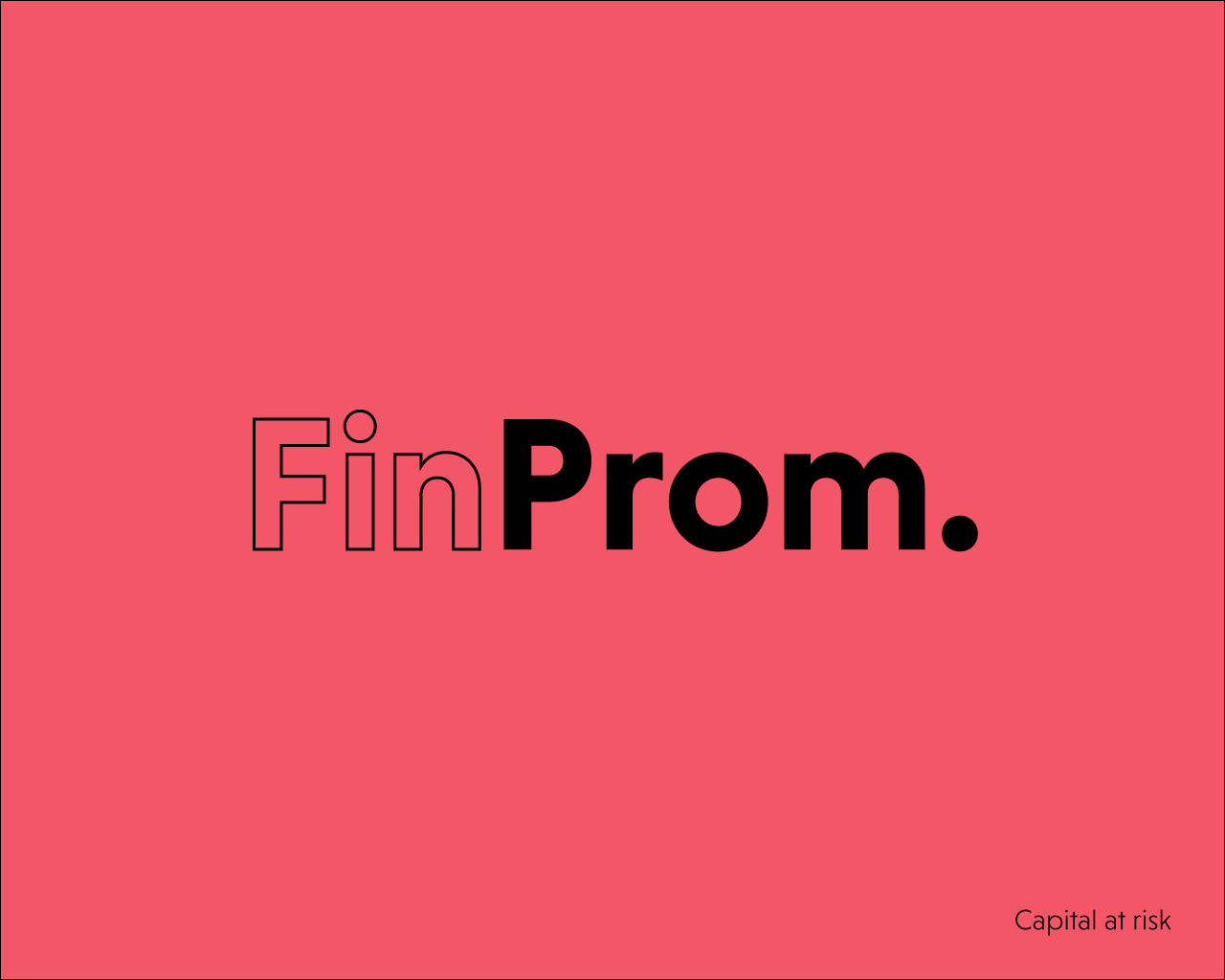 On 22 June, the government (acting via HM Treasury (“HMT”) published its long awaited response to the consultation on a new regulatory gateway for authorised firms approving the financial promotions of unauthorised firms. With the government now intending to bring forward legislation to implement such a gateway in the coming months, Ollie Blears summarises the key conclusions drawn by HMT as it seeks to strengthen the UK Financial Conduct Authority’s ability to ensure that the approval of financial promotions operates effectively.

A little under a year ago, HMT launched a new consultation entitled ‘Regulatory Framework for Approval of Financial Promotions’ (the “Consultation”) in order to gather the views of stakeholders on whether the existing requirement for an authorised firm (any authorised firm) to approve the financial promotions of an unauthorised person was robust enough to ensure that such promotions were compliant with FCA rules in that they are fair, clear and not misleading.

The concern at the time (and which has continued since the consultation’s publication) was that since no specific process currently exists through which an authorised firm must first be assessed as suitable and competent before it is able to approve the financial promotions of unauthorised persons, some firms were perhaps not conducting adequate due diligence of promotions put before them for approval and/or were approving promotions related to sectors outside of their circle of competence.

Additionally, the FCA does not currently have a comprehensive and exhaustive view of those firms which are approving financial promotions for others, and relies instead upon ad hoc information through the course of its supervisory activities. The FCA therefore considers its current visibility of relevant authorised firms to be too fragmented and ‘reactive’ to problems encountered with misleading promotions when they arise.

Structure of the proposed gateway

In response to the perceived current failings of the current system, the Consultation proposed that the Financial Services and Markets Act 2000 (“FSMA”), the country’s cornerstone financial legislation, be amended so as to provide for the implementation of the new regulatory gateway.

Of the two options tabled to achieve such implementation, the favoured option appears to be an amendment to section 21(2)(b) of FSMA to remove the general ability to communicate financial promotions which have been approved by authorised firms. Instead, the statute will be revised so that unauthorised persons are only able to communicate their own financial promotions if these have been approved by an authorised firm which had obtained consent from the FCA to provide such approval. 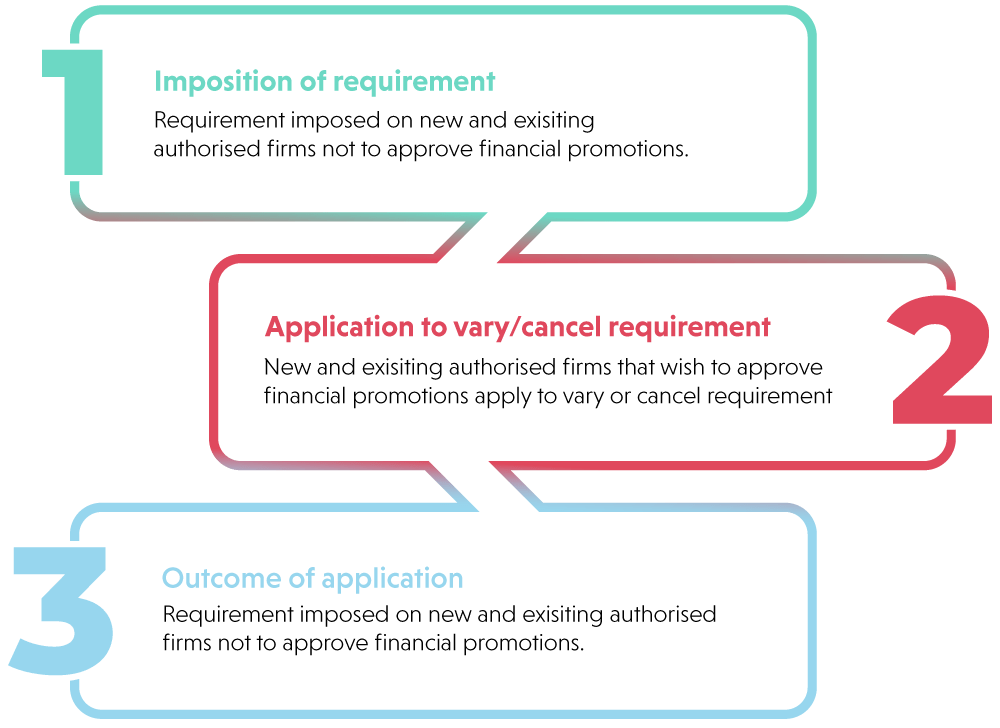 HMT is guarded in their response as to the specific criteria with which the FCA might be expected to use when reviewing gateway applications by authorised firms but likely top of the agenda will be an analysis as to whether the applicant firm can demonstrate sufficient expertise in the types of products or services sold by the unauthorised persons for whom they act as the approver of the financial promotions related to such products and services. Likewise, applicant firms will likely be expected to show evidence of sufficiently robust systems and processes for conducting due diligence on and monitoring of unauthorised persons’ financial promotions.

A couple of notable exemptions from the new gateway include those authorised firms approving the financial promotions of an unauthorised person within the same group, and separately those authorised firms acting as principals for their appointed representatives in relation to financial promotions advertised by the latter for the specific regulated activities which the principal firm has agreed to accept responsibility for on behalf of the appointed representative.

HMT has confirmed that it is committed to implementing a transitional period to usher in the newly proposed changes in order to mitigate any disruption to the market for approving financial promotions that could result from the sudden introduction of a gateway. The three distinct phases of the transition period are proposed as being as follows:

Prior to the transitional period, HMT and the FCA must first respectively bring forward the legislation necessary to amend FSMA as described (noted as being ‘when parliamentary time allows’) and make corresponding changes to the current FCA rules to reflect the new framework.

RW Blears’ sister company Paxiot Limited is a company authorised by the FCA (FRN: 610217) and is a provider of direct offer services to clients seeking to raise growth capital direct from their consumers. For further information please visit www.paxiot.co.uk.